How Do Pre-Orders Work?

Megami Device is a series of plastic model kits that allow you to assemble your own fully poseable model and equip her with weapons and armor. Megami Devices utilize a main body known as a “machinika” designed by Masaki Apsy, which are then customized by a range of guest designers. The designers for SOL Road Runner in this new LOW VISIBILITY color variant which comes with newly designed decal are Kouhaku Kuroboshi and Takayuki Yanase!

– This unit comes in a Low Visibility color variant.
– Set includes decals such as eyes and markings.
– 3 different pre-painted face parts per character are included.
– Display in “Busou Mode” (Armed Mode) with mechanical armor or “Sotai Mode” (Unarmed Mode) without mechanical armors through the use of exchangeable parts.
– This armor can be combined with SOL Hornet to assemble into “Full Armor Mode”.
– The base body can be articulated, allowing for more natural posing options (such as when posing with weapons or when sitting down).
– Set includes various weapon/armor parts such as a helmet, Beam Sword, and Beam Gun in order to recreate various combat scenes.
– The back arms and wings that include a roll axis can be used for a large variety of customization and can be used as a movable frame.
– The item features 3mm connection points that are compatible with previously released items from Kotobukiya’s M.S.G series, Frame Arms, and Frame Arms Girl series.
– Set includes 5 types of PVC hand parts (a total of 10 hands). The hand parts are compatible with previously released M.S.G series, Frame Arms, Frame Arms Girl series items. 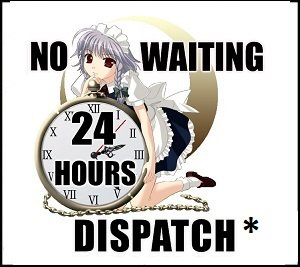 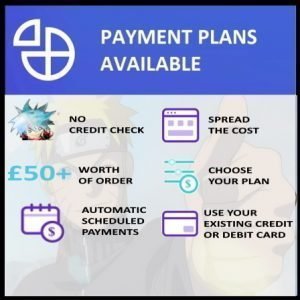 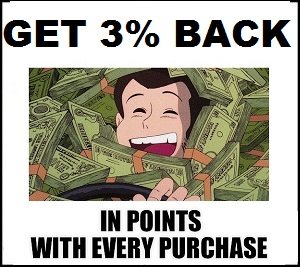